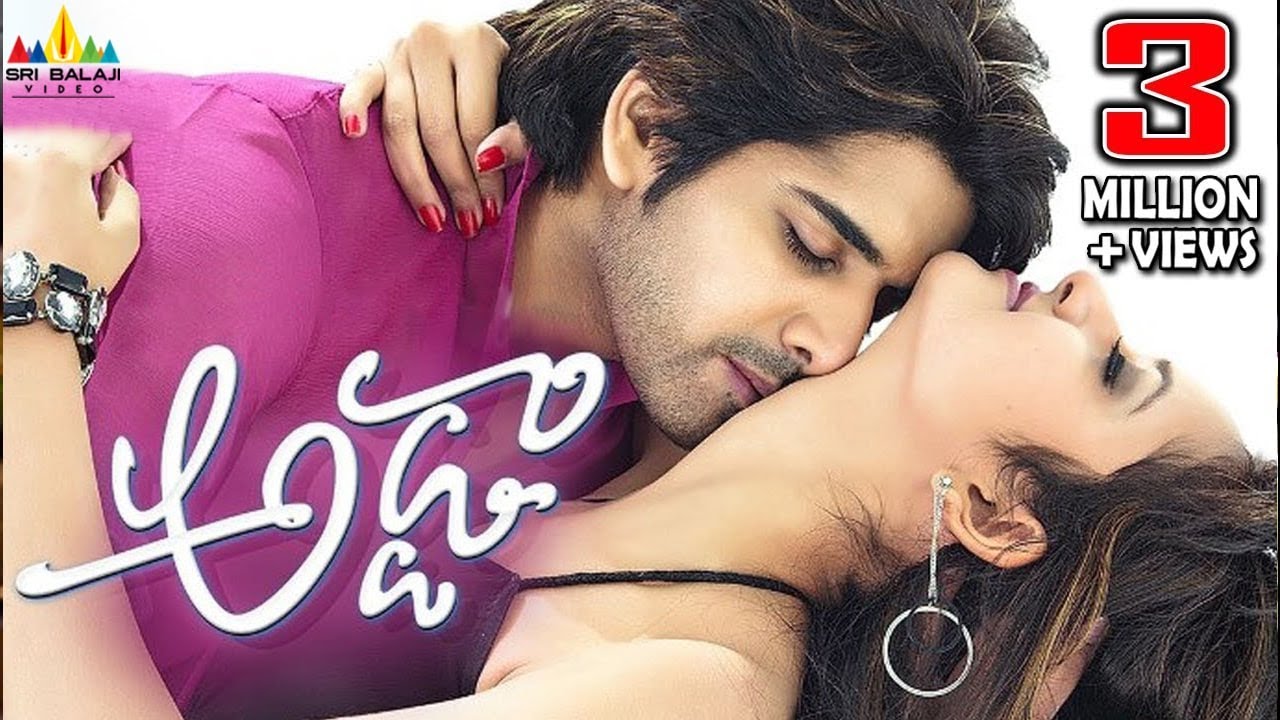 Adda is a Telugu Action film directed by G.Karthik Reddy and jointly produced by Chintalapudi Srinivasarao and A.Naga Susheela on Sri Nag Corporation banner featuring Sushanth and Shanvi in the lead roles.Abhi (Sushanth) is a young bloke who provides a unique service – that of creating rifts between couples. He provides this service mostly to the couples’ parents. He builds crevices between lovebirds who plan to marry against the wishes of their parents and gets paid big bucks for his services. But when he wants to, he also helps those in love and even helps them get married.The marriage registration office is his Adda or office and he operates from there. Into this playboy’s life enters Priya (Shanvi) and seeks the help of Abhi to separate her sister and her boyfriend because her father Patel (Nagineedu) does not approve of their relationship and will go to any lengths to punish them. So she decides to break them up using Abhi’s services.In the process of a break-up, Abhi falls in love with Priya. However, Priya keeps off Abhi as he is too money-minded. She feels Abhi is a guy without feelings and morals. Also, she is engaged to be married to her cousin (Dev Gill). The rest of the film shows how Abhi chases her and gets her to fall for him.