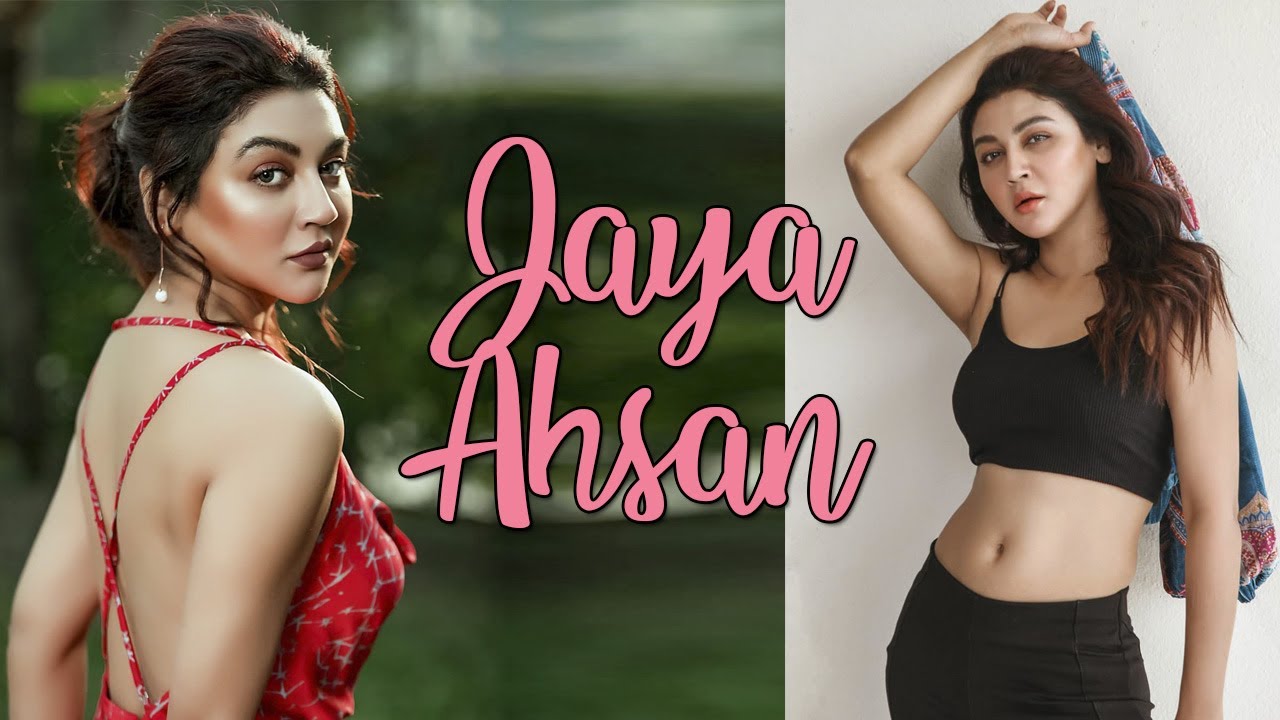 Jaya Ahsan (née Maswood) is a Bangladeshi actress and producer. Starting her career as a model and, later, as a television actress, she currently works mostly in Bangladeshi and Indian Bengali films. She won Bangladesh National Film Award for Best Actress four times for her performance in the films Guerrilla (2011), Chorabali (2012), Zero Degree (2015) and Debi (2018). At the Madrid International Film Festival 2020, she won the Best Female Actor award in the Foreign Films category for her role in the film Robibaar (2019).